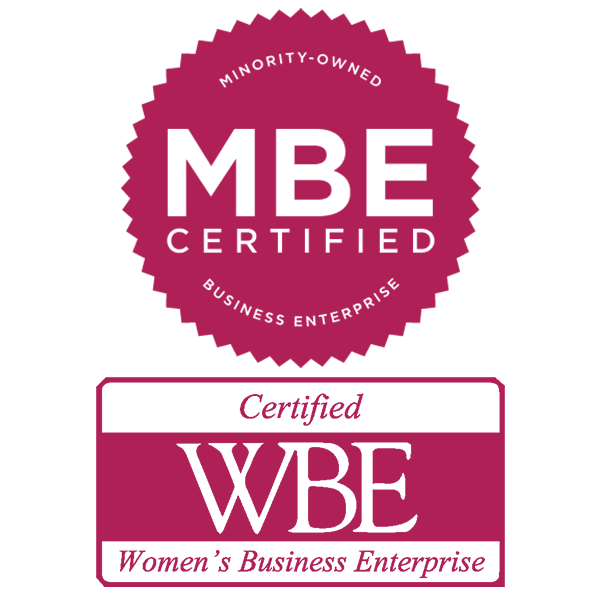 The Luxury of Remote Work

The Luxury of Remote Work

I fondly recall that mid-March day, after returning from a convening and learning from change makers all over the country. I was full of energy and filled with optimism about helping diverse populations.

That day, our CEO told us to gather our things to work from home because of COVID-19. I packed away my laptop and the handful of documents on my desk and then said goodbye to my amazing teammates. I thought I would see them in just a few weeks. What I did not realize was that was the last time I would see most of them- in person for some time.

In the following months, I worked from home and navigated the land of Zoom, Teams, etc. During this time, I learned these six important lessons about myself and remote work.

First, I discovered that though I am an introvert, I am a people person. I am productive in quiet settings, away from noise and chatter. I was extremely productive working from home- just as I was working in the office. However, to my surprise, I quickly learned that I greatly missed people. My office was an open space, where I freely interacted with teammates, donors, partners, and others in the space built for collaboration. I missed looking around an entire room to freely engage people in discussions. This is often a challenge in the virtual setting. People are multi-tasking, tending to children or pets, or managing other distractions while working from home.

Second, I saw things I wanted to quickly erase from memory. During in-person meetings, the most distracting thing may be someone checking their phone. However, in this virtual world, people frequently forgot that the camera was on and did things they would never do in person. For example, I recall seeing this lady pick her teeth, fall asleep, and abruptly awaken during a large virtual meeting. I was mortified for her. Each time I went to turn off her camera, she stopped what she was doing. Similarly, I recall a time where a presenter bragged about not being on camera, though he was on camera for more than one hour.

Third, despite these occasional pitfalls of the camera, I was often perplexed when people did not turn on their camera for interactive or other important meetings. In one such instance, the top executive of an organization decided to turn an introductory meeting into a pitch for funding. Yet, she chose to leave her camera off. While seeing her would not have changed the outcome of the meeting, I do think that when you are trying to build these work relationships, people should see you.

Fourth, I saw the lack of inclusion. Frequently, the same people who spoke up during in-person meetings were the same ones dominating the conversation remotely. I sadly noticed that leaders let them talk and talk without encouraging other perspectives or commentary.

Fifth, I realized that we can still develop professional relationships and even friendships without meeting in person. There was a colleague who I did not really know in the office. During the pandemic, we finally got to work alongside one another on several projects. We discovered we had a lot in common and even formed a friendship.

Lastly, I realized that I am privileged for the luxury of working from the comfort of my home. So many people around the world sadly do not have this luxury. They continue work as normal because they have no choice and/or need the income for necessities. Like many who have lost their jobs during this pandemic and have started a business, my path feels uncertain. However, I am thankful for this luxury of remote work, which allows me to continue working in gratitude.

About the Author: Nirupa Netram